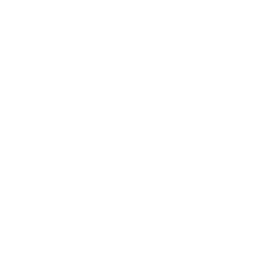 Preventing adolescent risky behaviour remains a challenge for most societies. During the 1990s and the first years of the 21st century, substance use among adolescents increased in many European countries and in the United States. Also, recent studies have found that in the last decade levels of depression, associated with self-harm and suicidal behaviour, have increased among adolescent girls.

Rapid social change that we have witnessed in many European countries in the last decades is stressful and is often accompanied by increases in social-problem behaviour, particularly when social cohesion is low or in decline. Such social change is often most stressful for adolescents, who are seeking to find a secure place within a rapidly changing social order. 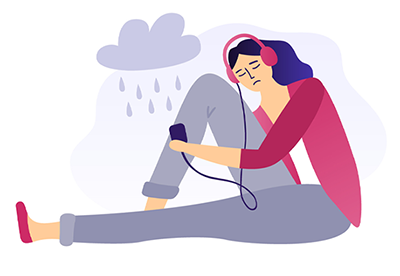 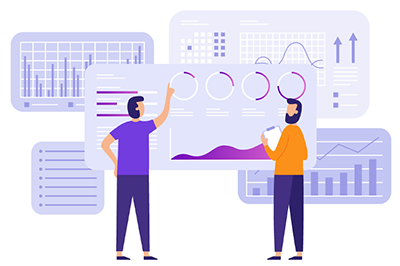 In spite of great advances that have been made in understanding the origins of and pathways to risky behaviour, major gaps remain in our knowledge about how multiple factors, potentially from early on, intertwine in affecting such behaviour in adolescence. The databank that would be constructed and the use of advanced statistical techniques for analyzing the data proposed in this project will no doubt propel our research program forward to where a much more nuanced picture of the trajectories and determinants of risky behaviour can be painted.

We expect that the new knowledge this research yields will inform and facilitate the design and development of more effective programs and interventions to reduce risky behaviours among young people. The originality and innovative character of the proposed research program resides in the quality and comprehensiveness of the proposed data accumulation and analyses that will be undertaken; the experience of the PI and the international senior co-investigator team that she has assembled; and the potential to contribute to the new scientific understanding of youth and adolescent behaviour as well as advances the effort in prevention. 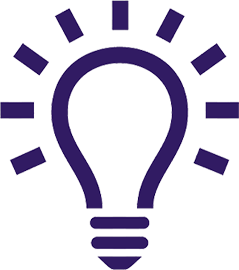 A multilevel analysis of the effects on stress on biology, emotions and behaviour throughout childhood.